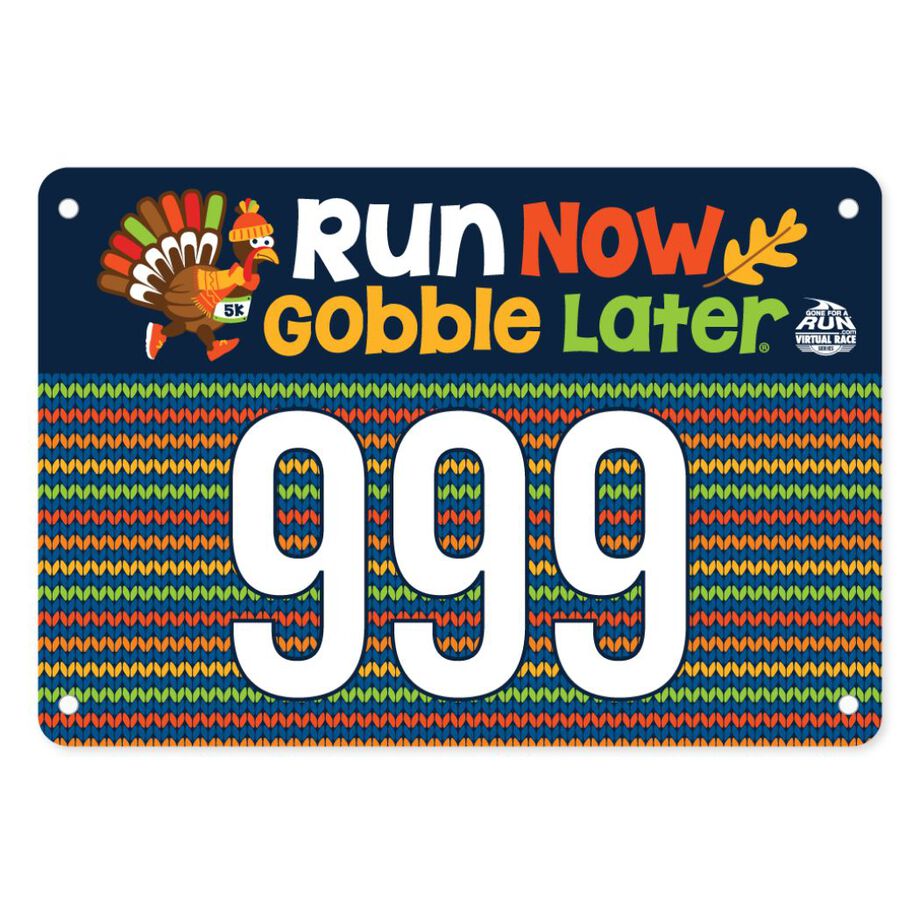 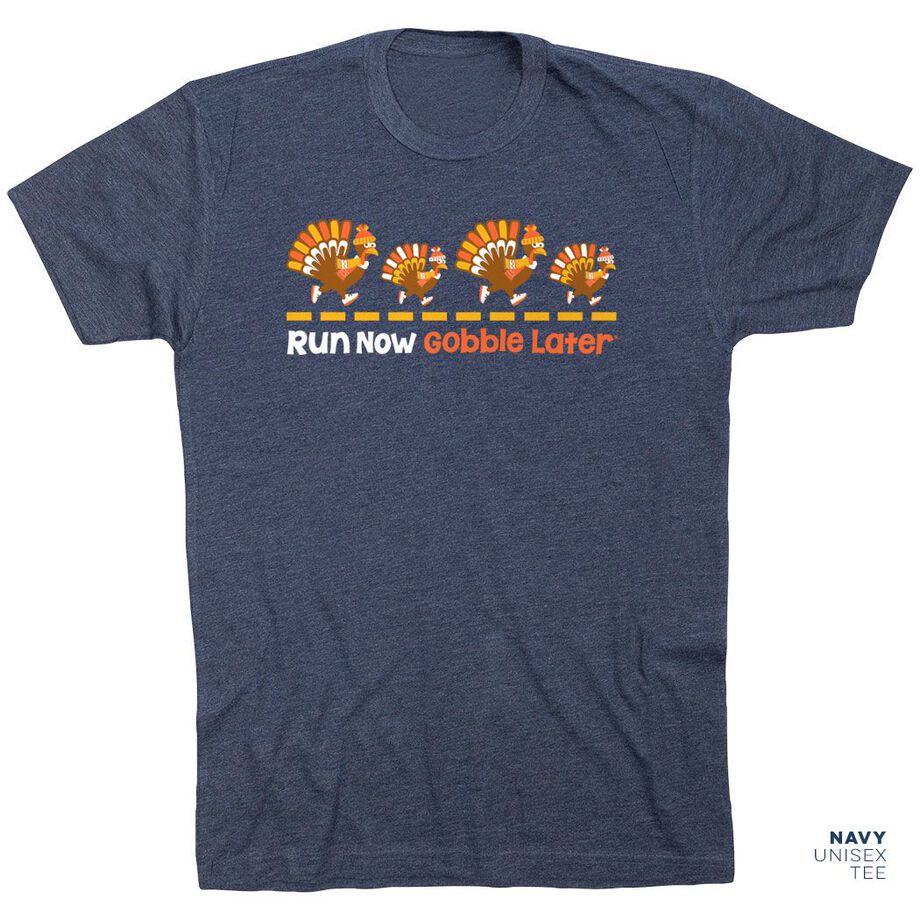 It's that time of year again, before a large Thanksgiving feast it is time to gather friends and family for our annual Run Now Gobble Later® 5K Virtual Race! Let’s dress in your goofiest turkey outfit and join us for this fun virtual race.

By running this race you have supported USO. Since 1941, the USO has been the nation’s leading organization to serve the men and women in the U.S. military, and their families, throughout their time in uniform. From the moment they join, through their assignments and deployments, and as they transition back to their communities, the USO is always by their side. The USO strengthens America’s military service members by keeping them connected to family, home and country, throughout their service to the nation.

Virtual races are not eligible for return or exchange.

Free Economy Shipping To Customers in the Contiguous United States. 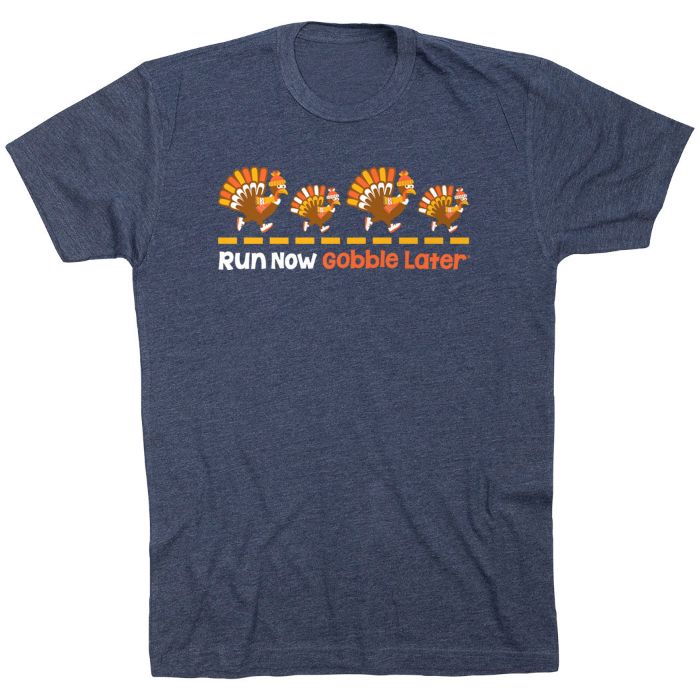 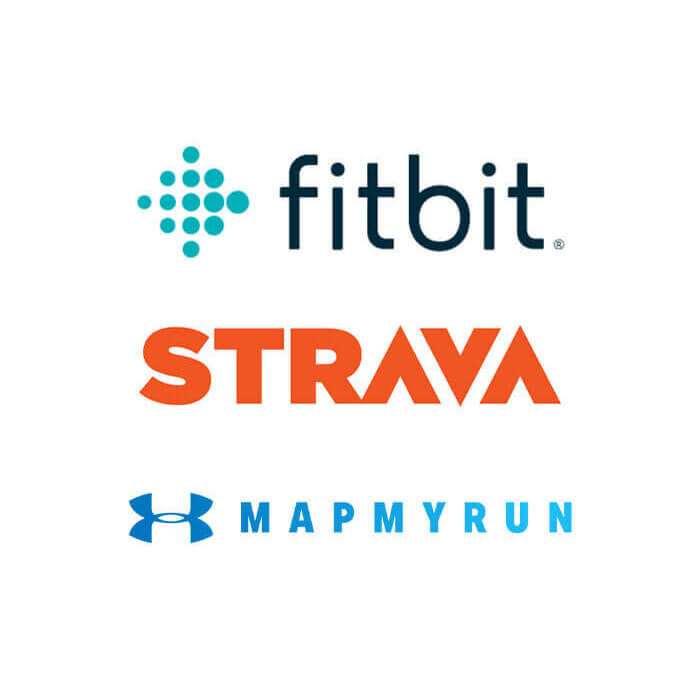 Completed Your Race? What to do next

Enter your time and see how your friends are doing

Check out the race stats page