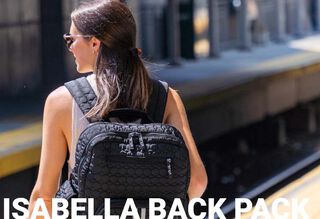 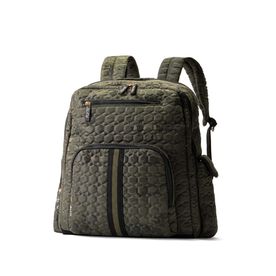 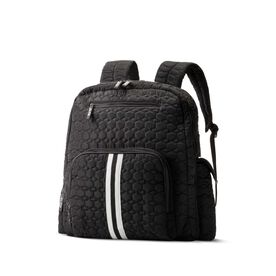 FLYTE® BAGS
Isabella Backpack - Black
$170.00
The Isabella Backpack is named after Isabella Bird who travelled the world at the end of the 19th century and became one of the foremost travel writers of all time. She became the first woman elected a fellow of the Royal Geographical Society. Isabella is an inspiration to all women to travel the world and experience its breathtaking beauty.
INCLUDES A CLUTCH 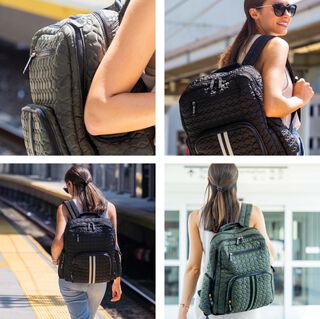 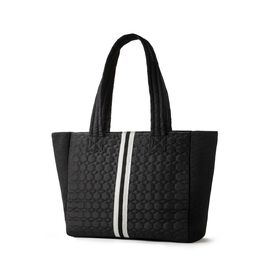 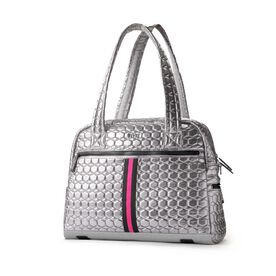 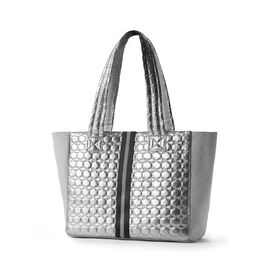 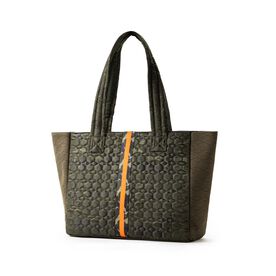 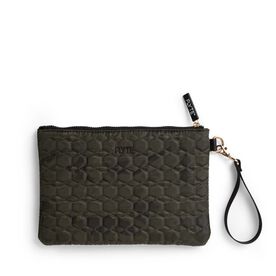 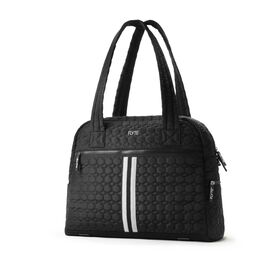 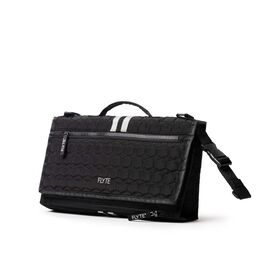 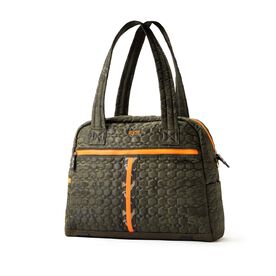