Home Run… For Your Life

Come, run along with us as we share our joy of everything running.

Run… For Your Life 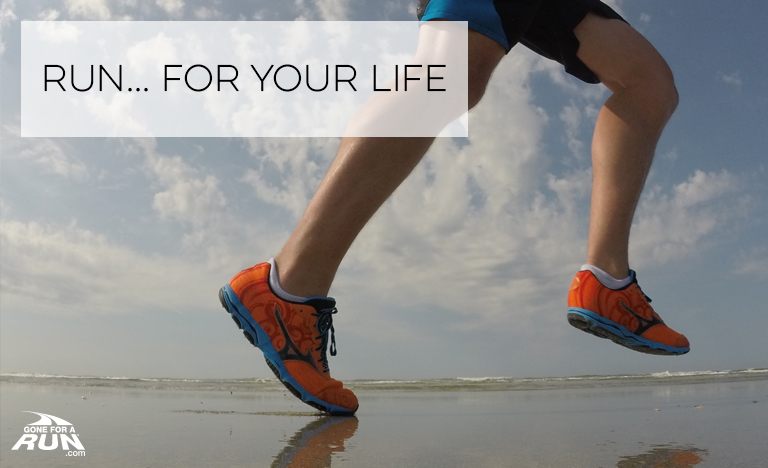 While there is virtually no exercise that is considered unhealthy, so long as it is not being overdone, recent studies have shown there is no exercise that will do as much for lengthening a life than running. Recent studies in the Journal of the American College of Cardiology show even a modest amount of running can extend a person’s life for as many as three years.

…and who doesn’t want to live longer, and healthier? 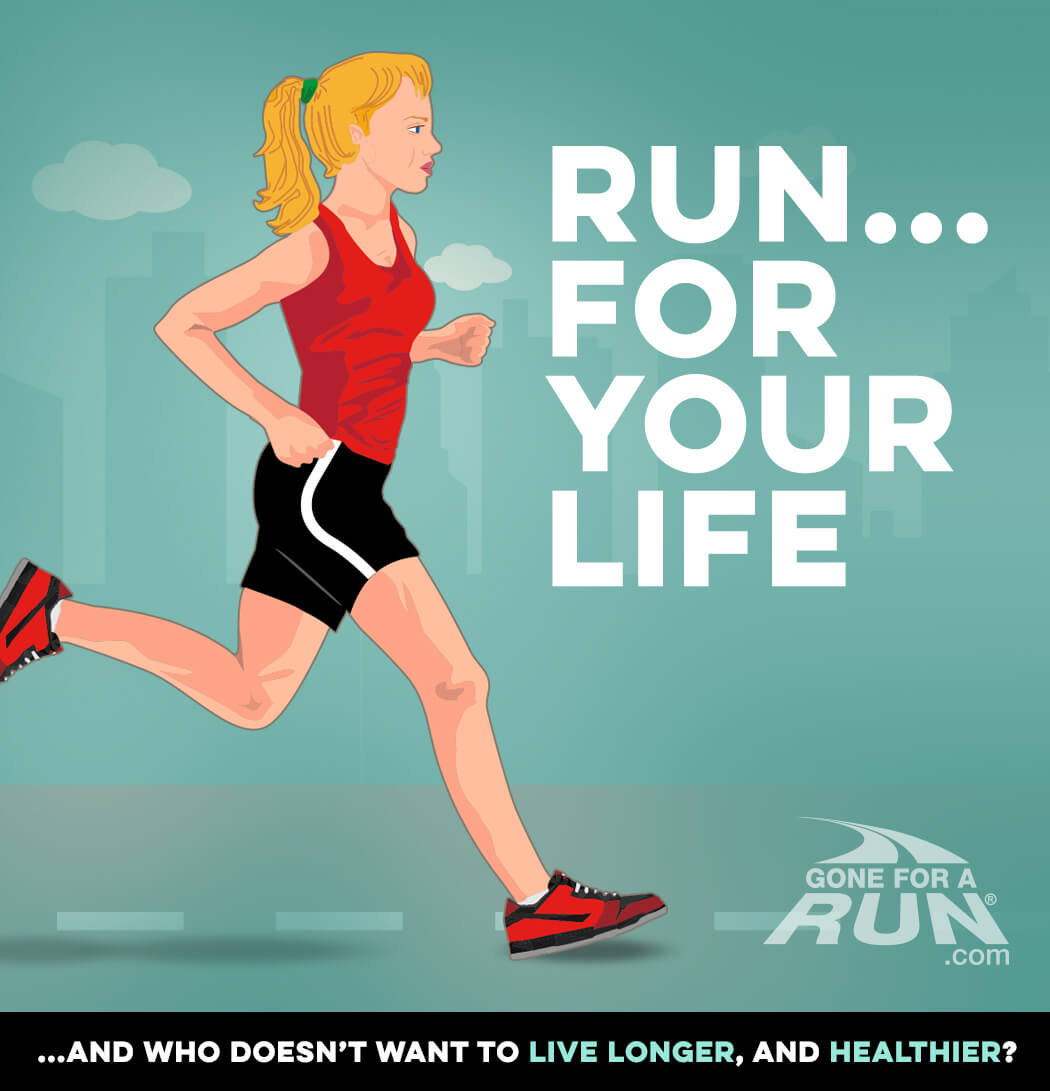 Dr. Duck-chul Lee, a professor of kinesiology at Iowa State University, and his study co-authors have been researching this subject for years and have determined that even just two hours of running per week could be enough to prolong a person’s lifespan – and that is regardless of pace, so you don’t have to be the fastest runner in the pack to reap the benefits.

Although the study found that most runners will add approximately three years to their lives over a lifetime of running (or approximately seven hours for each hour of running) that appears to be the upper limit on life extension- though running more also has not shown to have an adverse effect. Basically: no need to cut back on running for fear of causing harm, short of not taking proper precautions to rest and recover between runs. 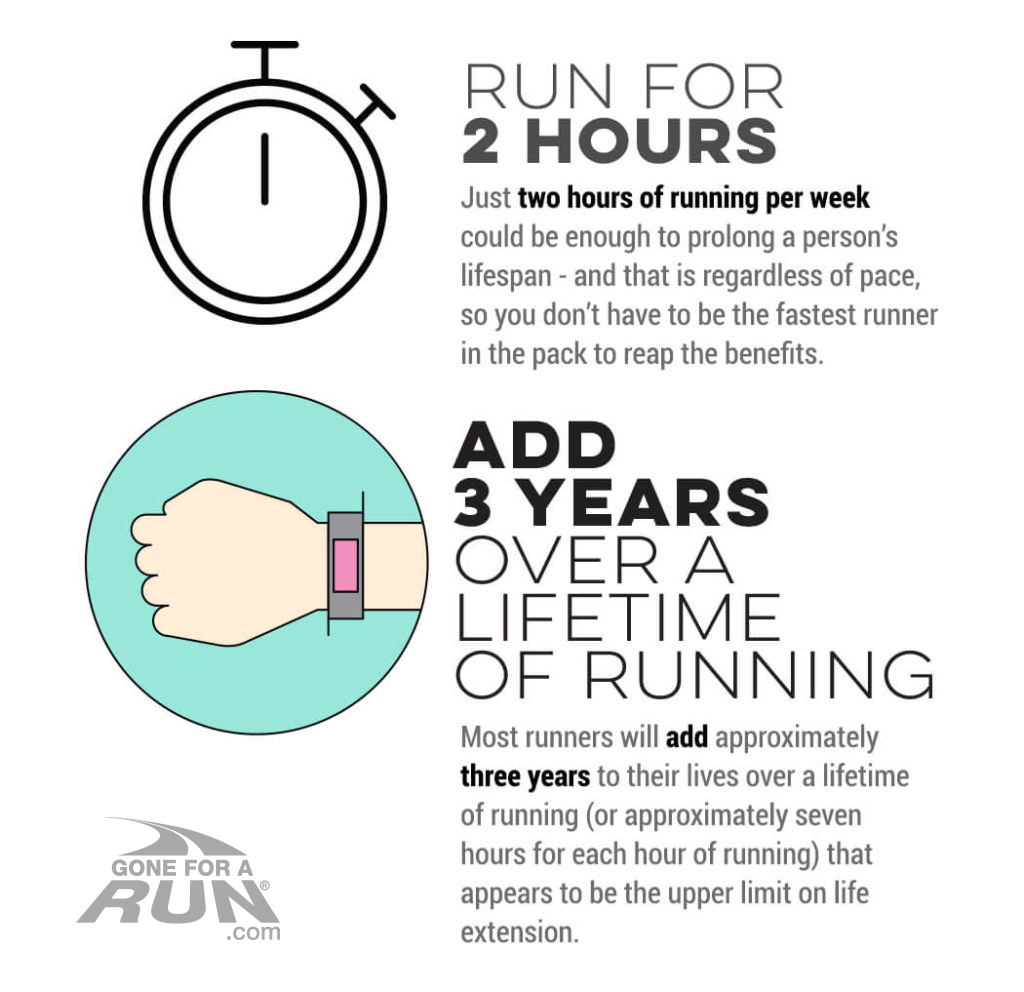 Recovering from a Run

Many experts believe it is important for runners to change their routines and get adequate rest in order to prevent the body from adapting to a specific routine, and therefore, benefiting less from it. According to experts at Columbia University, it is important to listen to your body – if you are in pain, it’s telling you to change something about your workout, or perhaps, you are working out too hard during that specific period of time.  They suggest alternating swimming, basketball, or another sport you enjoy that will work different muscle groups and keep you active on rest days, while remaining active and and prevent your body from considering the same exact workout as much of an everyday activity as brushing your teeth in the mornings and evenings, and cease to benefit the way it otherwise will from periodic changes in your routine. 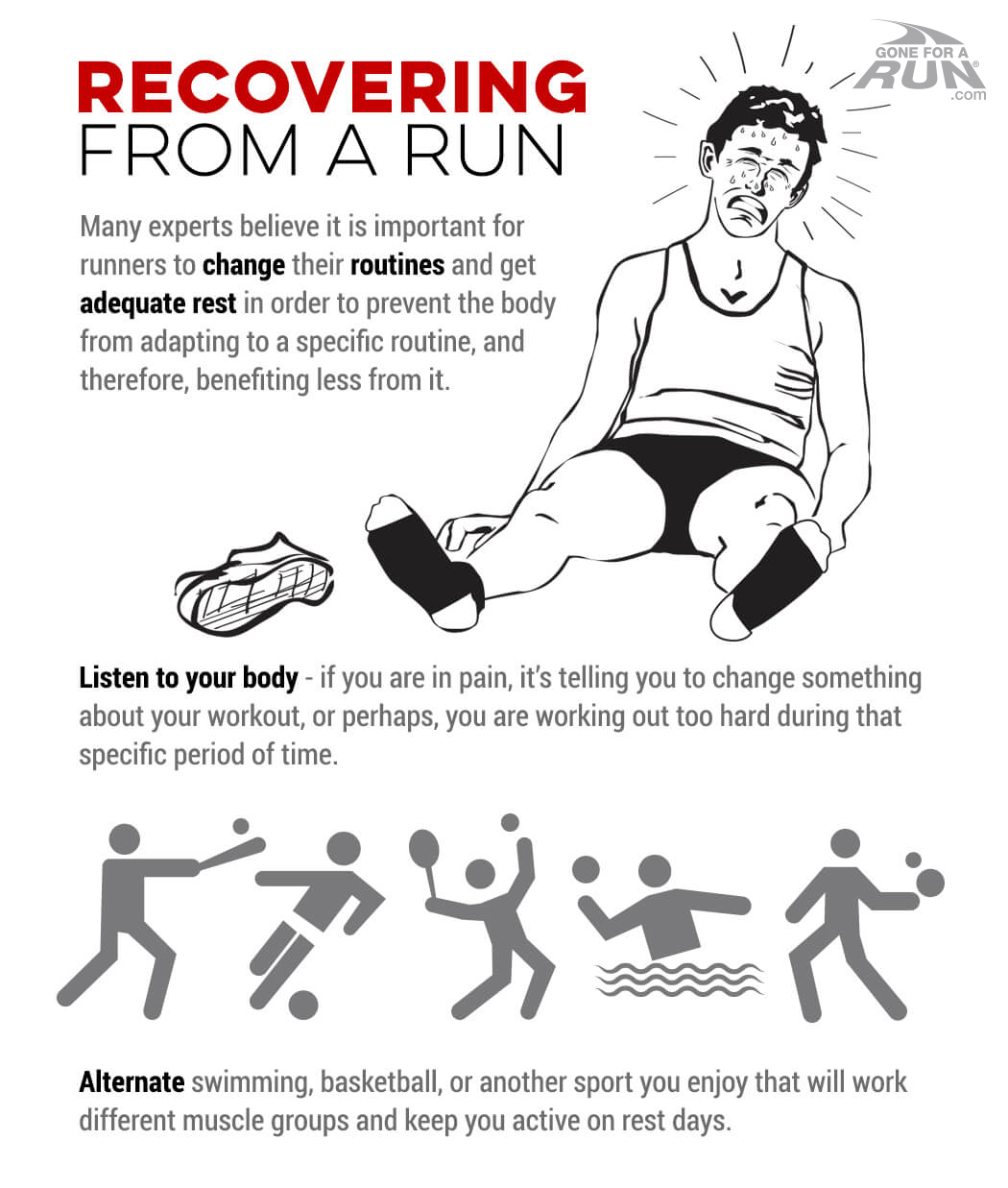 Dr. Lee’s study also extols the benefits of other, related activities, such as walking and riding a bike, though they do not appear to have the same overall benefits of running for reasons that are unclear. One theory put forward by Dr. Lee is runners tend to live more healthy lifestyles, overall, and we all know running is something that becomes a part of our lives in a way other activities often do not. One thing is clear, no matter what: healthy, active people will have longer lifespans than those who choose their diets less carefully and are, overall, inactive.

At the end of the day, most people find they feel better and have more energy with a regular exercise routine, and that is especially true for runners, who find ways to incorporate the sport into their everyday life in a way people who participate in seasonal sports, or less independent sports that require little more than running shoes and a safe path of your choice. Add to the list of benefits of running already known, such as tending to more likely to be lean, less stressed, and to eat more healthy (all of which contribute to overall health), “a longer lifespan” – and there’s no reason for anyone to elect to not run.

Have you had your run today? Do you find there are other benefits of running that should be studied? Send me an email at blog@chalktalksports.com – and we’ll investigate your information in a potential follow up. Happy running – and here’s to a longer life! 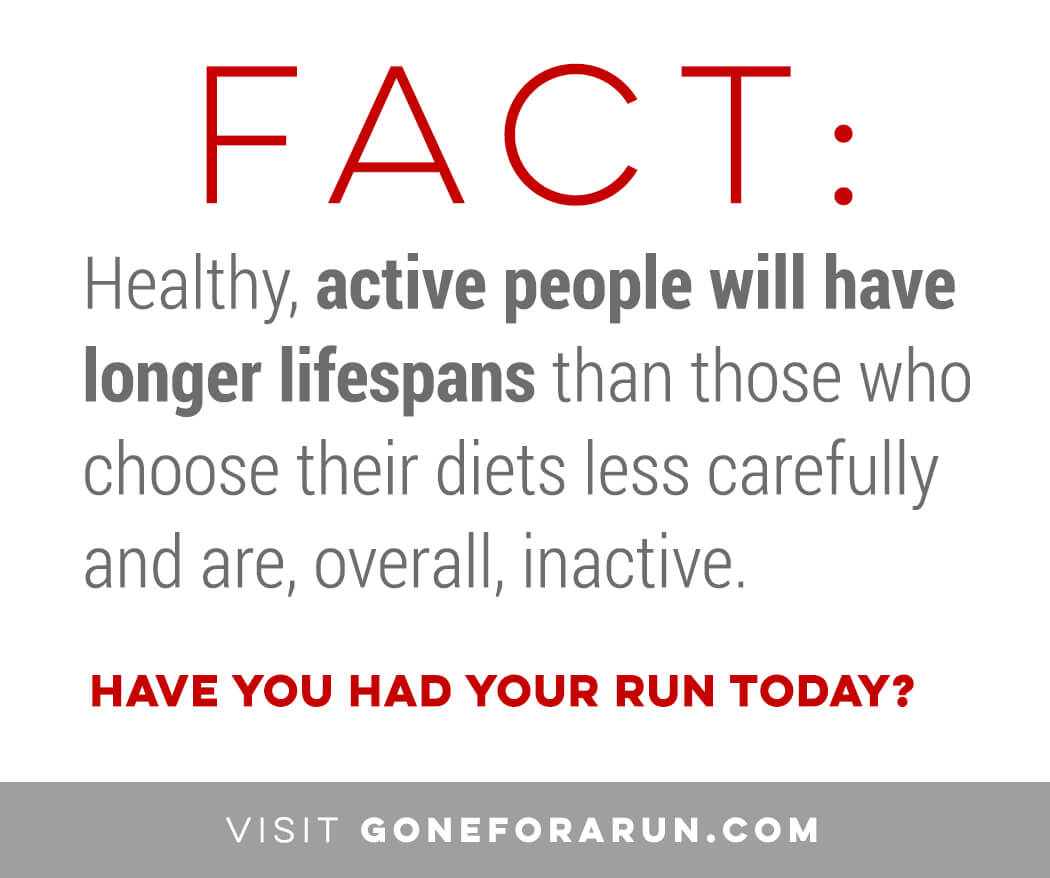 Back
Are You
Ready to Run?
Gone For a Run is about celebrating running
"I founded Gone For a Run because I cherish the joy in 'going for a run' and I believe that the magic found when you run should be encouraged, shared and celebrated."
- Julie Lynn, Founder
Join our
virtual Race community 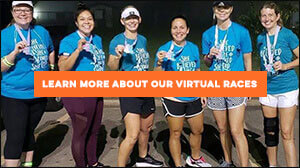 Gone For a Run Virtual Races are awesome. Fun monthly race themes, amazing medals and great swag. It's your race on your terms - run alone, with a group in the park or around the neighborhood. A portion of your race entry is donated to a great charity. Check it out - we'd love for you to join our virtual race community. 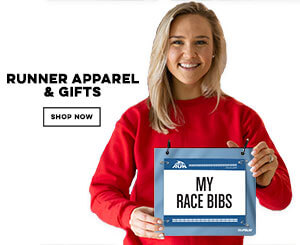 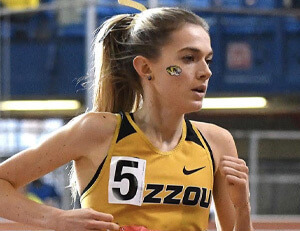 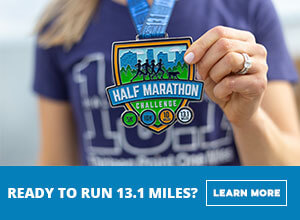 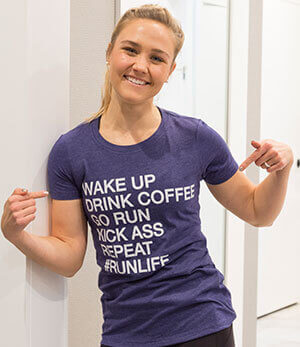 Learn more about Gone For a Run's Ambassador Program